AMAC seeks to make Social Security a priority for Congress 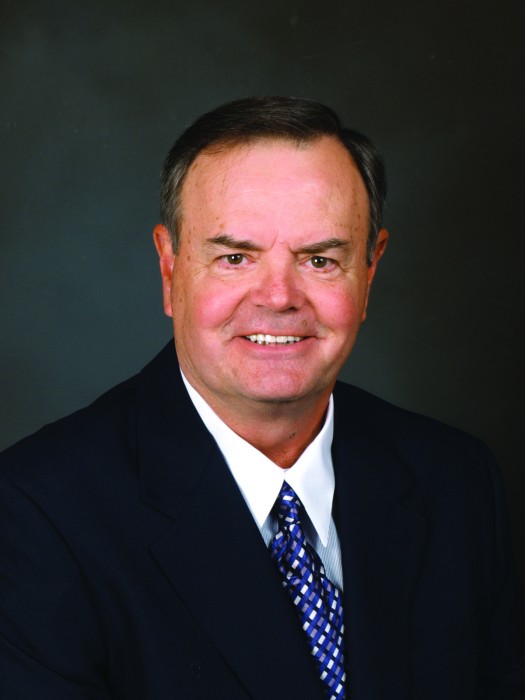 The Association of Mature American Citizens is actively encouraging Congress to act on Social Security in a timely and comprehensive manner. Dan Weber, AMAC president, said “we can’t afford to just kick the can down the road with interim fixes that will likely result in hardship both for those who are still paying into Social Security and for those who are depending on SS income in their old age.”

Weber praised the House for taking a “bold” step when on the first day of the new session when it passed a measure that “gets the ball rolling.” The bill, sponsored by Representative Sam Johnson of Texas, prohibits the transfer of funds from Social Security’s retirement program (OASI) to the Social Security disability program (SSDI) unless Congress enacts legislation to address and improve the program’s long-term finances.

“Over the years, the retirement program has been used as a slush fund for the disability fund, which is quickly being depleted and will become insolvent next year as a result.  The problem has been the lack of accountability in defining who is eligible for Disability Insurance.  DI is there for individuals who can’t work due to disability, but as the economy worsened in recent years, people who were enduring financial hardship have been using it as a kind of unemployment fund.”

Weber said Congressman Johnson’s measure is a “good start” and can slow the leak, but more is needed.“Congress is likely to enact legislation combining the Federal Old-Age and Survivors Trust with the Federal Disability Insurance Trust.  But that would be a band aid, resulting in increasingly higher taxes down the road.”

In the most recent edition of AMAC’s Advantage Magazine, Weber wrote that “Congress should not raise taxes, but should take a common sense approach similar to AMAC’s Social Security Guarantee, which increases benefits for low income retirees while allowing all workers to accumulate more money voluntarily.  This can be done without raising taxes.  Since there has to be Social Security legislation passed in 2015, I urge Congress to break their gridlock, work together and finally solve this problem for generations to come.”

The Social Security Administration states flatly on its Web site that: “legislative changes are necessary to avoid disruptive consequences for beneficiaries and taxpayers. If lawmakers take action sooner rather than later, more options and more time will be available to phase in changes so that the public has adequate time to prepare. Earlier action will also help elected officials minimize adverse impacts on vulnerable populations, including lower-income workers and people already dependent on program benefits.”

Weber concluded that Social Security is “an urgent need” and called on Congress to make it a priority this year. “Social Security is not an entitlement handout, as many would suggest; it’s an annuity that American workers paid for all their working lives, a retirement fund that was supposed to be backed by the full faith and credit of the United States.  Thus, we owe it to ourselves, to our children and to our grandchildren to ensure the viability of this essential program.”

NOTE TO EDITORS: Dan Weber is available for telephone interviews on this issue.  Editors/reporters may contact John Grimaldi at 917-846-8485 or jpgrimaldi@verizon.net to set up a call.

The Association of Mature American Citizens [http://www.amac.us] is a vibrant, vital and conservative alternative to those organizations, such as AARP, that dominate the choices for mature Americans who want a say in the future of the nation.  Where those other organizations may boast of their power to set the agendas for their memberships, AMAC takes its marching orders from its members.  We act and speak on their behalf, protecting their interests, and offering a conservative insight on how to best solve the problems they face today.  Live long and make a difference by joining us today at http://amac.us/join-amac.