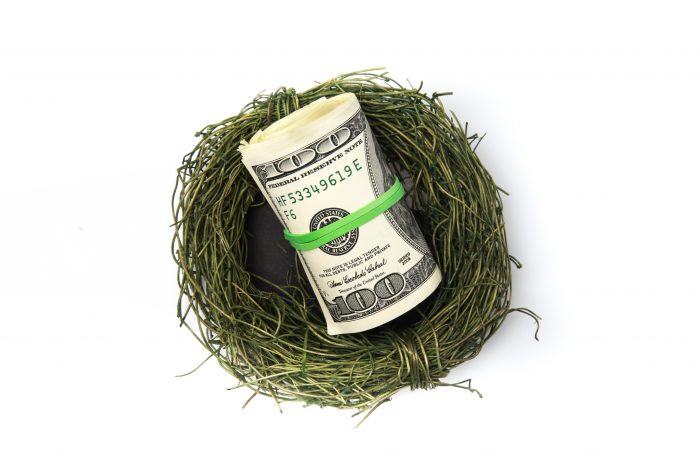 The good news is Social Security recipients will get an increase in benefits starting in January 2021.  The bad news is it will not be much.  The Social Security Administration just announced a 1.3% bump, as they do each October for the following year.  Still, it is important to qualify a few things as to what a cost of living adjustment (COLA) is and what it is not.  It isn’t a “raise” in the true sense of the word, at least as we generally think of one.  COLAs are meant solely to keep one’s buying power from decreasing over time.  You don’t really “get ahead” or “win.”  You merely keep from falling further behind.  Seniors often hope for a something like a 5% COLA, but keep in mind a 5% COLA would mean prices would be increasing at the pretty fast clip of 5%.  You are no better off with a 5% “raise” when inflation is the same.  You just keep pace.  In that context, a 1.3% COLA simply means prices have been fairly flat, and indeed they have been for the past year.

The counter argument is always that seniors have unique purchases like health care, insurance, and prescriptions that often outpace regular inflation.  There is truth to that, though much progress has been made with competition for both drugs and Medicare Advantage plans for those 65 and over.  Some plans have seen a decrease in premiums year over year.  Finally, in the context of the pandemic, a 1.3% COLA should be very welcome news.  Millions of Americans have had their pay cut and/or hours trimmed back.  Millions more have lost their jobs altogether, and unemployment benefits typically pay, at most, just half of one’s lost salary.  In many states it is far less.  Social Security benefits can NEVER go down.  They can only stay the same or rise over time.  That is perhaps the silver lining and/or the best way to view the anticipated 1.3% increase for the over 64 million collecting benefits starting January 1, 2021.

AMAC believes Social Security must be preserved and modernized.  This can be achieved by making modest changes in cost of living adjustments and the retirement age, with no additional taxes on workers.  AMAC advocates for a bipartisan compromise, “The Social Security Guarantee Act,” taking selected portions of bills introduced by former Rep. Johnson (R-TX) and current Rep. Larson (D-CT) and merging them with the Association’s own well researched ideas.  One component is Social Security PLUS, a new, voluntary plan that would allow all earners to have more income available at retirement.  This component is intended to appeal especially to younger workers.  AMAC is resolute in its mission that Social Security be preserved and modernized and has gotten the attention of lawmakers in DC, meeting with a great many congressional offices and their staffs over the past several years.  Read AMAC’s plan here.

Jeff Szymanski works in political communications for the Association of Mature American Citizens (AMAC), a senior benefits organization with nearly 2.3 million members.  He writes often about budget issues and on Social Security.