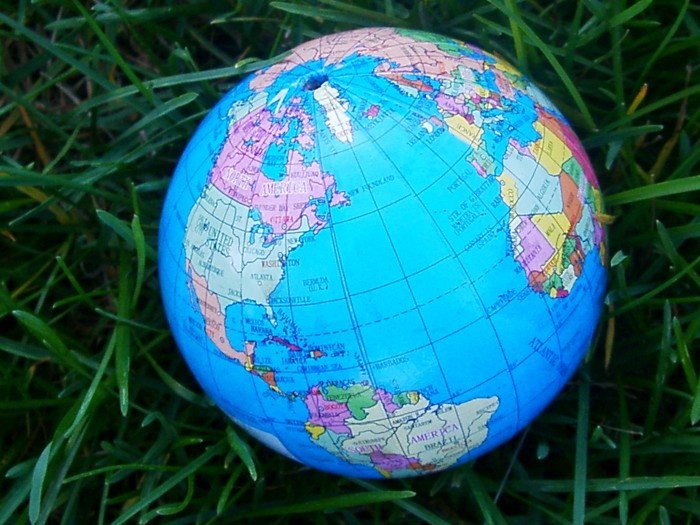 Perhaps the most inconsistently celebrated of all the U.S. holidays is the one officially marked on the second Monday each October.  Columbus Day officially celebrates the anniversary of the Italian explorer’s arrival in the Americas in 1492 on October 12th.

It’s one of 10 official federal holidays and as such is a paid day off for federal employees.  However, the states of Florida, Hawaii, Alaska, Vermont, South Dakota, New Mexico, Maine, Wisconsin, and parts of California do not recognize it and have each replaced it with celebrations of Indigenous People’s Day (in Hawaii, “Discoverers’ Day”, in South Dakota, “Native American Day”).

In Oregon, Washington, Iowa, and Nevada Columbus Day is not an official holiday, though the latter two states’ respective governors are “authorized and requested” by statute to proclaim the day each year.  At any rate, AMAC and AMAC Foundation employees are off this day and thus Social Security Report will return tomorrow with our regular content.