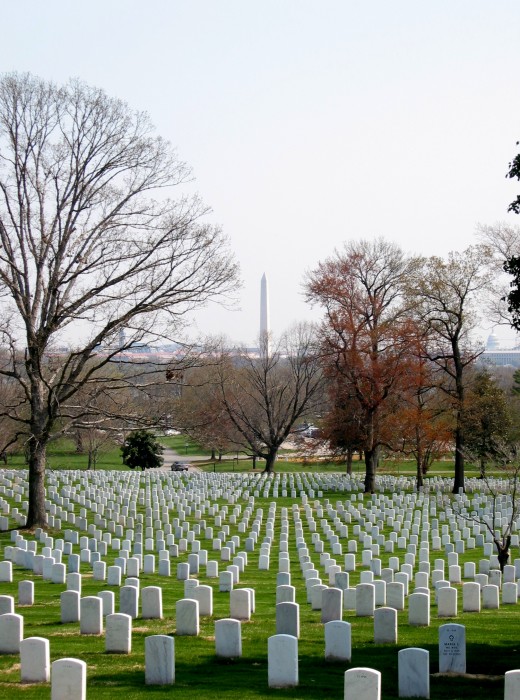 Veterans Day began as “Armistice Day” on November 11, 1919, the first anniversary of the end of World War I.  In 1926 Congress passed a resolution for an annual observance, and November 11th became a national holiday beginning in 1938.

After extensive lobbying efforts by veterans’ groups, in 1954 Congress amended the 1938 act that had made Armistice Day a holiday, replacing the word “Armistice” with “Veterans.” President Eisenhower signed the legislation on June 1st that year.

All of us at Social Security Report thank our Veterans for their service.  We will return tomorrow with our content.  In the meantime, among the many suggested ways to honor a veteran this day include attending a Veteran’s Day event, hanging a flag in your yard, visiting the gravesite of a veteran, or taking a veteran out to dinner.