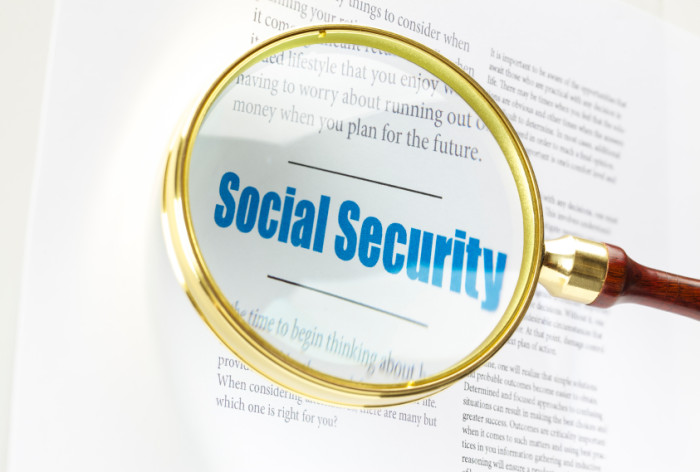 As anticipated, the 118th Congress has opened the door for movement on resolution of Social Security’s longstanding solvency problem. Rep. Jodey Arrington (R-Texas) has proposed using an “…upcoming debt-limit deadline to prompt negotiations on the solvency of major programs such as Social Security and Medicare,” suggesting a framework similar to that used to produce the 1983 Social Security Amendments during President Ronald Reagan’s second term of office. Bloomberg reporter Jack Fitzpatrick, in a post on news.bloomberglaw.com, provides an analysis of Rep. Arrington’s intended approach–an approach that will likely feature negotiation on a slate of “eligibility reforms.”

The 1983 Amendments were a bipartisan resolution to a solvency problem remarkably similar to that facing Social Security within the next decade. By year-end 1972, the program’s Old-Age and Survivors Insurance (OASI) trust fund reserves had fallen to the lowest point since 1950, with a 48% drop between 1981 and 1982 signaling the rapid approach of insolvency. The agreement resulting from the 1983 deliberations was characterized as a “‘practical’ and bipartisan reform that had a “lasting positive impact” on government and public policy.” In addition to setting the ultimate payroll tax rate at 7.65% (Social Security and Medicare) and paving the way for the taxation of Social Security benefits for incomes above certain thresholds, the 1983 Amendments imposed a number of structural changes to the program, all of which can be seen at Social Security’s Legislative History post here…

Rest assured that The Association of Mature American Citizens (AMAC) will be closely monitoring and reporting on steps toward Social Security reform in the 118th Congress. AMAC’s underlying premise is that Social Security must be preserved and modernized, and that this can be achieved with no tax increases by changing cost of living adjustments, the retirement age, and relatively minor program adjustments.  AMAC advocates for a bipartisan compromise, “The Social Security Guarantee Act,” taking selected portions of bills introduced by the late Rep. Sam Johnson (R-TX) and current Rep. John Larson (D-CT) and merging them with the Association’s own research.  One component is Social Security PLUS, a voluntary plan to allow all earners to have more income at retirement.  This component is intended to appeal especially to younger workers.  AMAC is resolute in its mission that Social Security be preserved and modernized and has gotten the attention of lawmakers in DC, meeting with a great many congressional offices and their staffs over the past several years.  Read AMAC’s plan here.

The first two links provided above connect readers to the full content of the posted articles. The URLs (internet addresses) for these links are valid on the posted date; socialsecurityreport.org cannot guarantee the duration of the links’ validity. Also, the opinions expressed in these postings are the viewpoints of the original source and are not explicitly endorsed by AMAC, Inc.; the AMAC Foundation, Inc.; or socialsecurityreport.org.