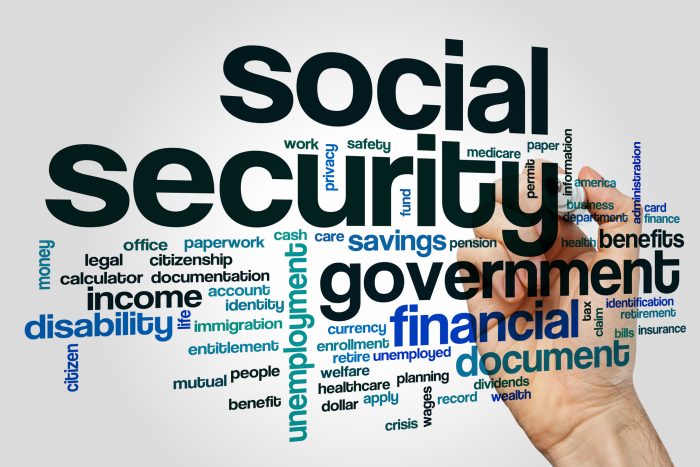 Yesterday, House Ways and Means Social Security Subcommittee Chairman Sam Johnson (R-TX) delivered the opening statement for a Committee meeting on the need for appointment of a Social Commissioner “empowered to make strategic decisions regarding the long-term operation of the agency.” In expressing the urgency of dealing with the five-year wait for an appointment, Johnson noted, “The President needs to nominate a Commissioner without further delay.  And once he does, the Senate should move quickly because the American people have waited too long.”

Ranking Member Rep. John Larson (D-CT) underscored Rep. Johnson’s opening remarks, calling Social Security  a “vital lifeline to American Citizens,” and called attention to bills submitted by he and Rep. Johnson to address Social Security’s long-term solvency issue. The Association of American Citizens (AMAC) is engaged in a study of these legislative proposals and, as many of its members are aware, has developed a compromised approach titled “The Social Security Guarantee Act of 2017.” AMAC representatives are actively promoting this bipartisan compromise in Washington, and share Rep. Larson’s optimism that hearings on Social Security’s issues will commence relatively soon.