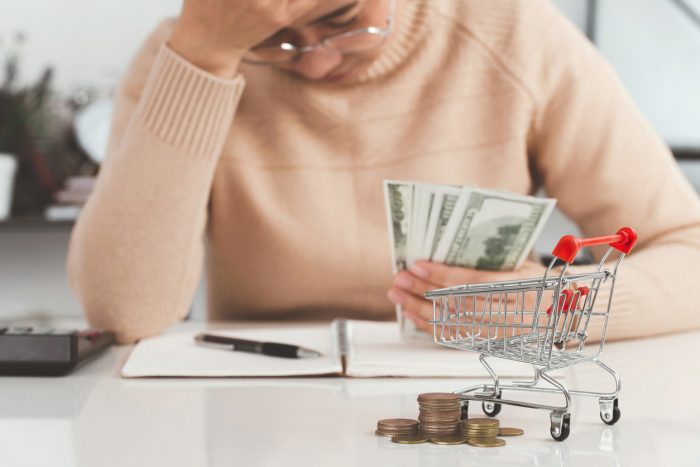 Since the most recent Consumer Price Index (CPI) numbers were released earlier this week, the airwaves have been popping with projections of what next year’s cost-of-living adjustment for Social Security beneficiaries will be. Here’s one example. Many of these projections focus on a common suggestion that the increase could be the largest in more than four decades, with accompanying words and phrases that seem to imply that this is a good thing. Is it?

Since yesterday, no less than 10 news alerts have prophesized on an increase in the range of 8.6%, and some have even extrapolated what this would mean to the average beneficiary in terms of additional dollars. All of this makes for interesting reading, but it needs to be remembered that at this point, still a half-year away from having the real CPI-W numbers in hand, any projections are purely speculative. In fact, should the Administration be successful in bringing inflation under control, the calculation process may not produce much of an adjustment at all. The COLA for 2023 depends on the results of the comparison between the third quarter CPI-W numbers for 2021 and 2022, so what happens in the intervening months may or may not have an impact on what this calculation actually produces. We’ll see, but the important point here is to not let the anticipation build too rapidly.

Then, too, let’s keep in mind that the CPI-W measurement process uses the Consumer Price Index for Urban Wage Earners and Clerical Workers (CPI-W), a measurement process that does not sufficiently weigh the costs most important to seniors since it gauges the spending patterns of a broad range of households without regard for household ages. Housing and medical expenses lead the way as cost categories that disproportionately affect Senior households, so it’s easy to see that a one-size-fits-all approach has a tendency to negatively affect Senior households.

Finally, it’s important to remember that the Social Security COLA simply allows seniors to catch up with prices that have already increased. Last year’s 5.9% adjustment has largely been judged to be insufficient to keep beneficiaries “whole” with respect to living costs, since the general rate of inflation was substantially higher. This translates to further loss of purchasing power for seniors.

The main point in all of this is to avoid getting too excited about the projections floating in cyberspace, since the only parameters that really matter in the COLA calculation process are the numbers from the third quarter.