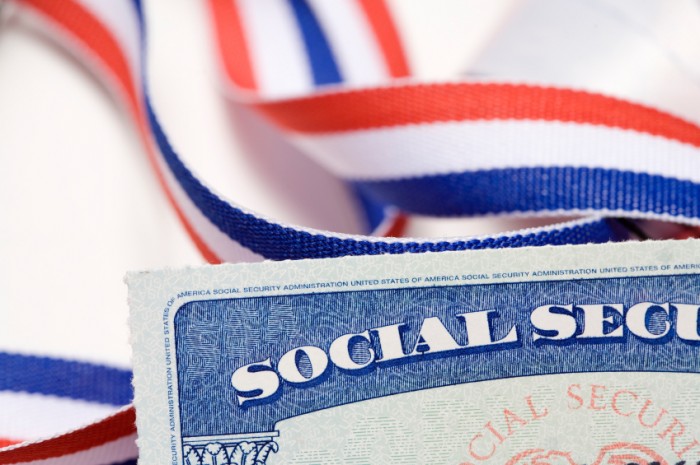 Andrew Biggs of the American Enterprise Institute summarizes how the incredulous idea of expanding Social Security benefits has gone from a fringe position in 2012 to solely a Bernie Sanders idea in 2016 to now a mainstay view of all the leading Democrat candidates for president in 2020.  Biggs does not mince words, stating across-the-board benefit increases for rich and poor alike are expensive and unnecessary because retirees’ incomes are already rising faster than those of working-age households.  He does favor targeted increases for low-income retirees.  But The Social Security 2100 Act working its way through the House and the plans of many candidates go so much farther.  It’s as if none has ever heard of the insolvency issue, speeding toward all taxpayers and beneficiaries like an out of control race car due to hit us all in just over a decade.  The Congressional Budget Office’s most recent figures indicate that Social Security 2100 would add only four additional years to the trust funds’ solvency.  Biggs dubs expanding Social Security without first fixing it as “irresponsible vote-buying.”  The Congressional Joint Committee on Taxation found that while payroll tax collections would go up, federal income tax collections would decline if employers cut back on employee wages and/or hiring.  But economists at the Wharton School of Business make perhaps the most powerful argument, concluding that “Social Security 2100 would shrink the economy by over 7 percent relative to a plan that would fix Social Security via lower benefits and an increased retirement age.”  Read the full piece by Biggs in Forbes here.