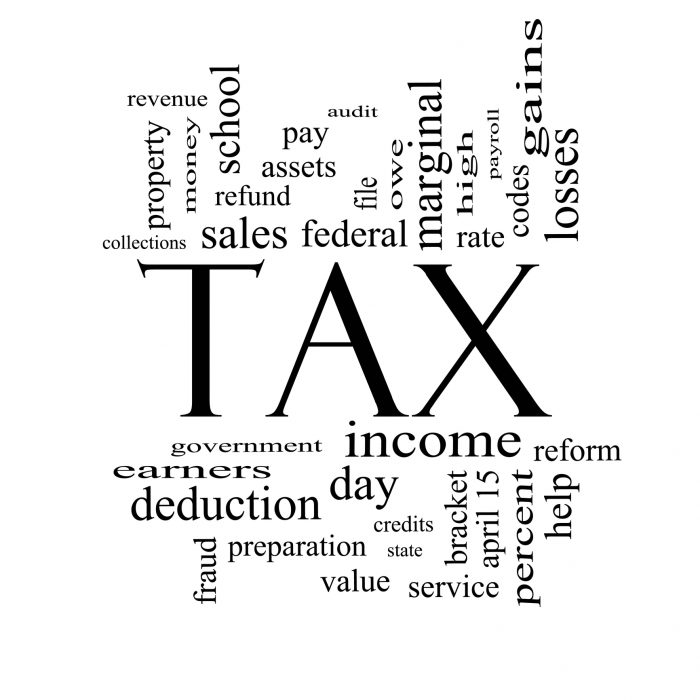 Even as the talk of an increase in the Social Security Tax rate (also popularly known as FICA tax) to fund the program expansion advocated by H.R. 860 (The Social Security 2100 Act) unfolds in Congress, conversation has emerged in the White House on a proposal that heads in a reverse direction. Thought of as a move to help ward off a decline in the nation’s economic output, the intent of a temporary reduction in the current 6.2% FICA would be to put more dollars in the hands of consumers and thereby stimulate what’s become by some accounts a sluggish economy. It’s believed to be just a thought at this point, and there are several questions yet to be resolved.

So, what would it cost? The Committee for a Responsible Federal Budget pegs the cost at “$70 billion to $75 billion per percent cut each year in lost revenue” (employee’s portion only). But one of the real problems is that it puts the government between a rock and a hard place. If these funds are not subsequently replaced from the general budget, the result could likely be less benefits in the future and the potential for an earlier-than-expected date for exhaustion of Social Security’s trust fund reserves. If the funds are replaced from the general budget, the federal deficit–already estimated to be at the $1 trillion level for the fiscal year ending 9/30–would increase. Neither road is smoothly paved.

It’s an interesting dilemma, as explained by MarketWatch personal finance reporterAlessandra Malito in a post  on www.marketwatch.com. Be sure to check out her post here…