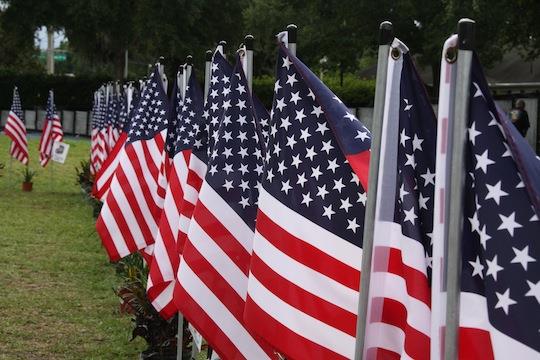 We at Social Security Report have a little historical trivia here for July 2-4.  First, read this letter from John Adams of Massachusetts to his wife Abigail, written July 2nd (yes 2nd), after The Second Continental Congress voted to approve a resolution of independence.

The second day of July 1776, will be the most memorable epoch in the history of America.  I am apt to believe that it will be celebrated by succeeding generations as the great anniversary festival.  It ought to be commemorated as the day of deliverance, by solemn acts of devotion to God Almighty.  It ought to be solemnized with pomp and parade, with shows, games, sports, guns, bells, bonfires, and illuminations, from one end of this continent to the other, from this time forward forever more.

Adams would be mostly right about the celebrations, but forever off by two days.  This is because Thomas Jefferson needed two more days to complete his writing of the formal Declaration of Independence, which outlined the grievances of the colonists toward King George III that necessitated the breakaway.