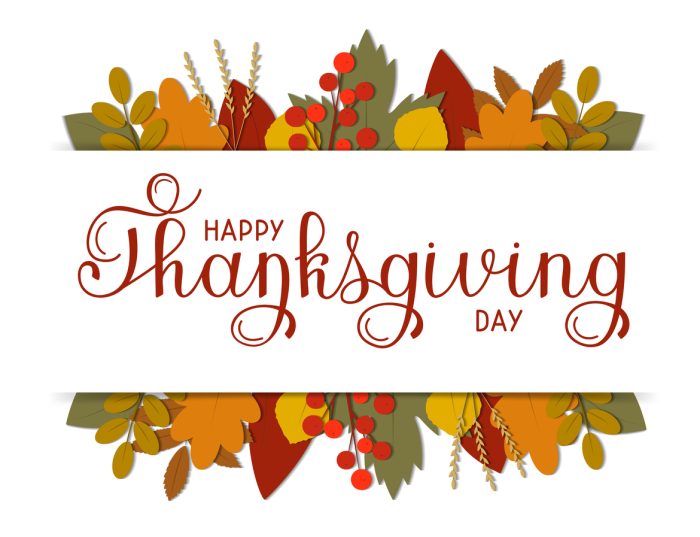 The staff here at the AMAC Foundation’s Social Security Report news desk wishes you a happy, healthy, and peaceful Thanksgiving Holiday! And, in the spirit of always delivering useful information, we’re including with today’s news a quick historical recap of how this great day became a part of our heritage. Enjoy your day!

Although recognition of a “Thanksgiving Day” in America dates back to 1621, or even back to 1565 say some historians, it really wasn’t established as a fixed national holiday until President Abraham Lincoln made it so in 1863. At the suggestion of 74-year-old activist, writer, and magazine editor Sarah Josepha Hale, President Lincoln recognized what had become an annual event and adopted as a “National and fixed Union Festival.” Her impassioned plea to President Lincoln included this call to action, “You may have observed that, for some years past, there has been an increasing interest felt in our land to have the Thanksgiving held on the same day, in all the States; it now needs National recognition and authoritive fixation, only, to become permanently, an American custom and institution.”

It appears that Lincoln was moved by Ms. Hale’s remarks, and on October 3, 1863 he issued these remarks:

“In the midst of a civil war of unequaled magnitude and severity, which has sometimes seemed to foreign states to invite and to provoke their aggression, peace has been preserved… The year that is drawing towards its close has been filled with the blessings of fruitful fields and healthful skies… No human counsel hath devised nor hath any mortal hand worked out these great things. They are the gracious gifts of the Highest God…

It has seemed to me fit and proper that these gifts should be solemnly, reverently, and gratefully acknowledged as with one heart and voice by the whole American people; I do, therefore, invite my fellow-citizens in every part of the United States, and also those who are at sea, and those who are sojourning in foreign lands, to set apart and observe the last Thursday of November next as a Day of Thanksgiving and a Prayer to our beneficent Father who dwelleth in the heavens.”

Thus, observance of Thanksgiving was forever embedded into the country’s regular holiday calendar. Earlier presidents had proclaimed Thanksgiving holidays, but only Lincoln took the step of designating it for permanent recognition.

So, now you know.