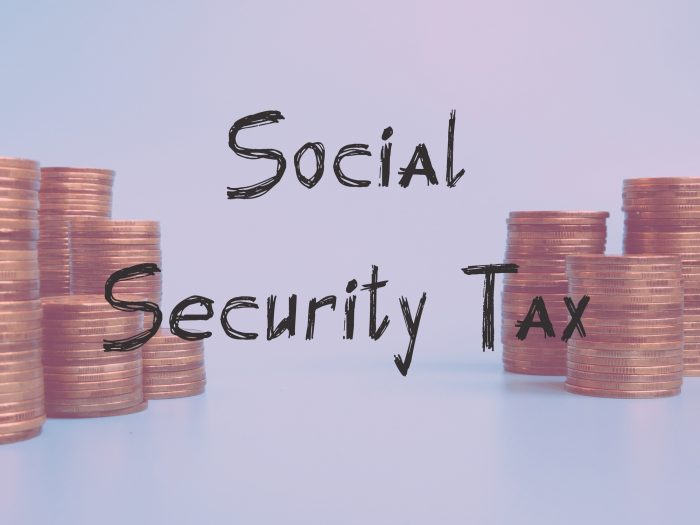 President Trump’s announcement Saturday of a temporary suspension of payroll taxes for workers earning up to $100,000 annually has met with a flurry of rhetoric and conjecture on the details of the executive action. Front and center in the follow-up to this announcement is the question of permanence since the Saturday statement hinted at the potential for eliminating the tax altogether. The announcement also generated quite a bit of discussion regarding the impact that the interruption of this revenue stream would have on Social Security’s financial picture, since the 7.65% levy is the overwhelmingly major part of the funding for both Social Security and Medicare.

Yesterday, Forbes staff reporter Andrew Solender posted an analysis of clarifications released by White House advisors highlighting the mechanics of the executive action and outlining the adverse reactions to it, citing fairly recent polls showing public support for avoidance of any steps characterized as reductions to Social Security. In response to the public reaction to the payroll tax deferral (and potential elimination), Solender’s post describes the White House’s intent to offset the lost revenue via “an automatic contribution from the general fund to those (Social Security) trusts funds.” To read Solender’s post, click here…

While the next few days and weeks will likely see considerably more speculation on this issue, it’s fair to say that the voting public will be paying close attention to both the tax cut and the plans to preserve Social Security’s funding over the long term. Watch for additional updates on the matter here on this site.