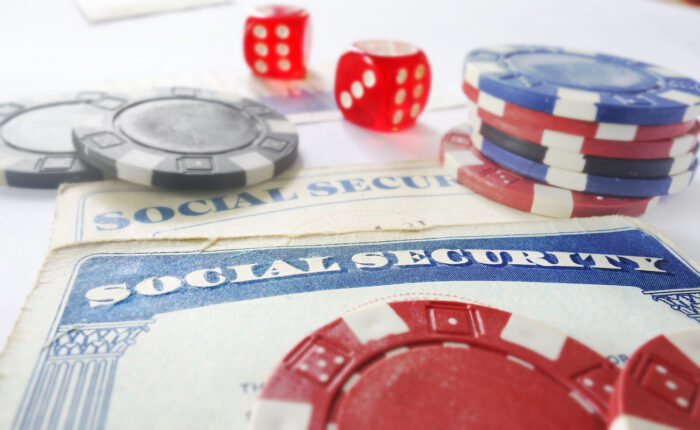 The oft-debated issue of privatizing Social Security–taking payroll taxes and investing the dollars in private, market-based accounts–has once again emerged as a campaign matter in this year’s Senate races. In Arizona’s Republican race, for example, two candidates have endorsed the concept as a way to achieve modernization of the program amid calls for suggestions to address the looming solvency problem. They join New Hampshire GOP candidate Kevin Smith in advocating privatization as a move away from Social Security’s basic “pay as you go” design premise, a move that reawakens the debate on the risks associated with subjecting the program’s financing to the whims of financial markets.

In a post by political reporter Emily C. Singer appearing on americanindependent.com, the specific comments attributed to Arizona candidates Blake Masters and Jim Lamon are discussed, along with similar commentary from New Hampshire’s Smith. Ms. Singer’s article also addresses the risks inherent in privatization and the potential impact on certain segments of the beneficiary population, citing feedback provided by the Economic Policy Institute, a nonprofit nonpartisan think tank created in 1986 to include the needs of low- and middle-income workers in economic policy discussions.

The link provided above connects readers to the full content of the posted article. The URL (internet address) for this link is valid on the posted date; socialsecurityreport.org cannot guarantee the duration of the link’s validity. Also, the opinions expressed in these postings are the viewpoints of the original source and are not explicitly endorsed by AMAC, Inc.; the AMAC Foundation, Inc.; or socialsecurityreport.org.