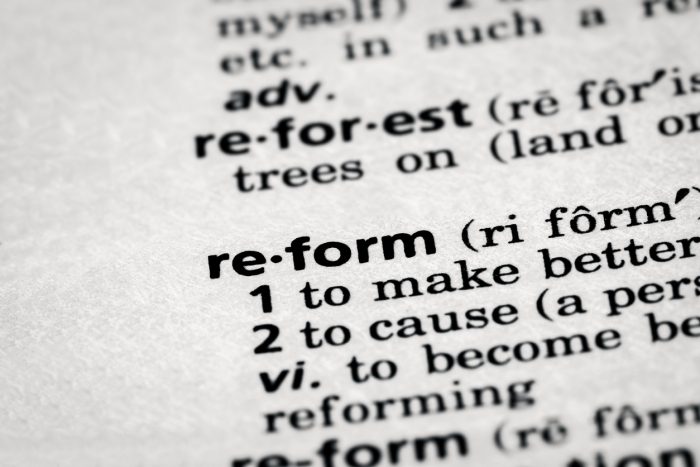 As we’ve been reporting for the past several weeks and months, the rhetoric on Social Security reform is steadily building. In fact, this week brought a riveting debate that played out on MSNBC in prime time (see our previous posts), and brought attention to the solvency dilemma Social Security is facing in little more than a decade. It’s not a new problem, of course, since it’s been building over more than a decade and reached a milestone in 2021 when Social Security descended into deficit spending mode.

The insolvency debate between the MSNBC host and Rep. Byron Donalds (R-FL) was further underscored by Rep. Jason Smith, R-Mo. in a post on Fox News in which Smith stressed that bipartisan efforts are likely the only way to resolve the long-term problem. His comment: “The only way that we’re going to be able to fix these problems is if they come in a bipartisan manner, and we fix it, and we’re going to have to do it. But spend, spend, spend is only making these programs even worse.”

To add additional weight to the mounting interest in the problem, the Peter G. Peterson Foundation yesterday weighed in with an assessment of the Congressional Budget Office’s (CBO) assessment of the challenges faced by Social Security, the largest program in the federal budget picture and a program critical to millions of America’s seniors. The Peterson post, which you can access here, recaps the CBO conclusions on combined insolvency by 2033 and a 23% benefit cut, and highlighted the potential growth in GDP disparity between program revenue and benefit outlays in the years ahead.

With the exception of the first one, the links provided above connect readers to the full content of the posted articles. The URLs (internet addresses) for these links are valid on the posted date; socialsecurityreport.org cannot guarantee the duration of the links’ validity. Also, the opinions expressed in these postings are the viewpoints of the original source and are not explicitly endorsed by AMAC, Inc.; the AMAC Foundation, Inc.; or socialsecurityreport.org.