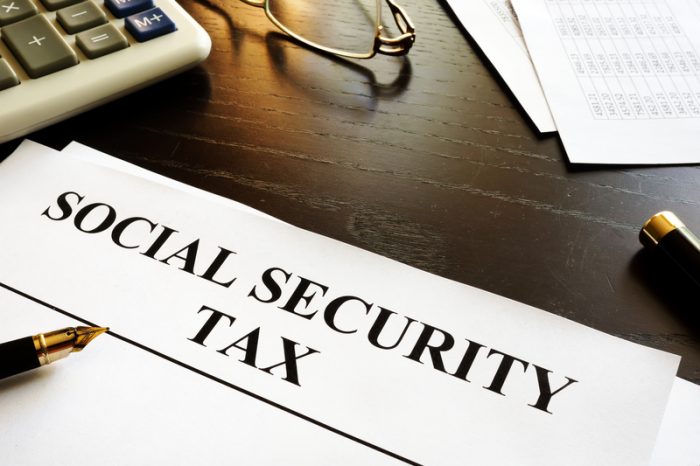 The potential for a $15 per hour federally mandated minimum wage is under heavy debate right now in Washington, and may or may not make its way into law soon. If it were to be enacted, many analysts focused on the Social Security funding issue would expect to see it as at least a partial solution to the solvency issue also in various stages of debate. A post today on moneytalksnews.com by Chris Kissell of Words At Work takes a detailed look at this issue. Check it out here…

All of that is a reasonable expectation, but there’s also a cautionary side to the equation. The Congressional Budget Office reports that the minimum wage increase proposal  ” … would lift 900,000 people out of poverty by 2025, but would cost the nation 1.4 million jobs over the same time period.” Since many of the lost jobs would likely be lower-wage jobs, the longer-range question then becomes how many workers will be able to capitalize on the higher hourly rate and for how long, and that’s a factor for the overall economy to sort out.