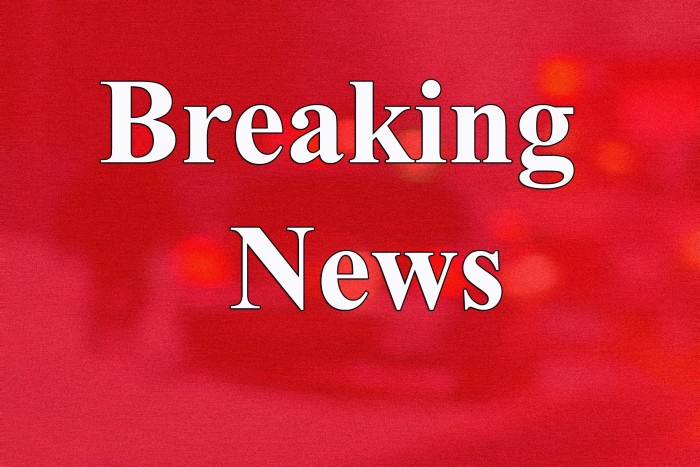 by Andrew Mangione, Vice President of

the Association of Mature American Citizens

Social Security and its solvency have long been a top concern for AMAC – Association of Mature American Citizens [AMAC] and its nearly 2 million members. Long thought of as a political “third rail,” it is encouraging to see politicians in Washington attempting to address Social Security’s financial viability. Representative John Larson (D–Conn) has put forth “Social Security 2100 Act”, a comprehensive bill designed to strengthen the benefit for years.

Unfortunately, this bill swings and misses. First, Larson’s bill increases the payroll tax on all workers and disproportionately affects lower wage earners. According to Charles Blahous, a former Social Security and Medicare trustee and current Senior Research Strategist at the Mercatus Center, “low income wage earners payroll tax burdens would rise 19%” with the overall payroll tax burden increasing by over 40% over time. Lower income people who may pay no income tax would not be able to escape the payroll tax that everyone who draws a paycheck must remit.

Also, much of that 19% increase on lower income workers would be used to finance expanded benefits for higher income workers. Blahous continues “under current-law, benefits for a retiree in 2050 with earnings of twice the current-law taxable maximum are scheduled to be a full 51% higher than what’s paid to today’s high-income retiree, adjusted for inflation. Most mainstream analysts believe that this benefit growth needs to be moderated, at least for higher-income workers, to protect Social Security’s finances.” Larson’s bill “would actually increase this growth still further, to 66% by 2050.”

Blahous also uncovered errors in the bill’s method for price inflation that would cause benefit over-payments. Larson’s bill also does not address the fact that Americans are living longer and appreciating more time in retirement. While this is good news, Blahous says that “spending larger fractions of our lengthening lives in retirement reduces the annual income levels we can enjoy, or it increases the funding burdens we face as workers, or both. The Social Security 2100 Act fails to address this growing problem. By 2050, average beneficiaries would spend over 37% of their adult lives collecting Social Security benefits, straining retiree and worker incomes alike.”

AMAC has made Social Security’s solvency a priority since the organization’s inception in 2007. AMAC, working with lawmakers on both sides of the aisle, including utilizing portions of bills proposed by former Rep. Sam Johnson (R-TX) and current Rep. Larson and combining them with the association’s own well-researched data has crafted a free-market solution. AMAC’s plan, the Social Security Guarantee, assures the benefit’s solvency for generations without raising taxes and includes a savings component, the Social Security Plus. This savings mechanism would allow for all earners to have significant nest eggs available to them at retirement.

Before considering tax increases, AMAC advocates that Congress implement key structural reforms like those proposed in the Social Security Guarantee and evaluate their efficacy for long-term solvency. If after a five-year evaluation period additional tax increases are needed to financially stabilize Social Security, the Commissioner may accordingly advise the benefit’s Trustees and the President.

Part of the equation to achieve Social Security solvency in AMAC’s plan is to make an adjustment for newly retired, higher wage-earning workers by tying their benefit’s growth to the rate of inflation, which is lower than the average wage index the Social Security Administration currently uses for its calculations.

Over the past several years, AMAC has had productive discussions with lawmakers, including members of powerful congressional committees, regarding Social Security’s sustainability and how the Social Security Guarantee can improve and perpetuate it. The preservation of this benefit is vital to keeping the promise made not only to workers over eight decades ago, but to the future wage earners of America — our children and grandchildren.

The Association of Mature American Citizens [AMAC] [https://www.amac.us], with 2 million members, is a vibrant, vital senior advocacy organization that takes its marching orders from its members.  We act and speak on their behalf, protecting their interests and offering a practical insight on how to best solve the problems they face today.  Live long and make a difference by joining us today at https://amac.us/join-amac.