Another View on Social Security’s Solvency 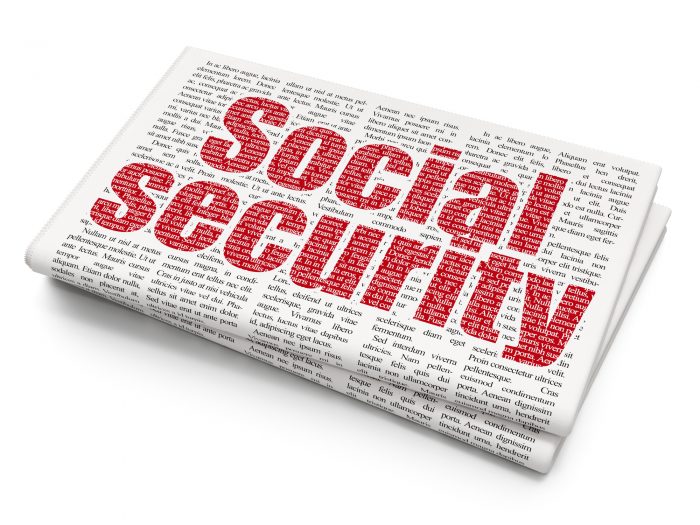 Yesterday’s headline post offered conjecture that the expected depletion date for Social Security’s trust fund reserves might not be as close as many analysts and pundits feared. What had been thought by some to be full depletion as early as 2030 now appears to be only one or two years earlier than last year’s Trustee projection of 2035. The article cited in yesterday’s post cited a rapidly improving economic picture in the wake of COVID-19’s 2020-2021 devastation as the cause for optimism, although the article also acknowledged that the spectre of inflation might lead to funding issues further down the road. In any event, the lessening of pressure on the program’s trust fund balances was a welcomed bit of good news. The contrasting bad news, of course, is that the extra breathing room has the tendency to reduce the pressure on congress for overall Social Security reform, something that is critical to the long-term health of this indispensable program.

Another Interesting assessment of how Social Security will fare in the upcoming Trustees Report analysis can be found in the  Social Security Administration statistics published at the end of May, 2021. SSA reports that the number of beneficiaries drawing Social Security (exclusive of SSI) is up only 1.8% compared to the same point in 2020. This is actually a drop in beneficiary growth, since the seven preceding year-over-year growth numbers averaged about 3%. Since that stat is simply a count of the number of beneficiaries, it could reflect the net between the death rate and the number of new applicants. Said another way, the expectations for growth in the net number of new retirees drawing monthly benefits has slowed, either due to potential retirees staying in the workforce longer or an offsetting death rate.

All eyes at this point are on the release of the 2021 Social Security Trustees Report, usually hitting the street in April but held for now as the impact of the pandemic is fully assessed and as workforce projections for the future are considered. The official report is likely to be issued in late summer, and will be discussed extensively on this site. It’s interesting to note that the official report for 2010 was also delayed, essentially due to the need to include late-breaking statistical information.