Bernie and the “Donut Hole” 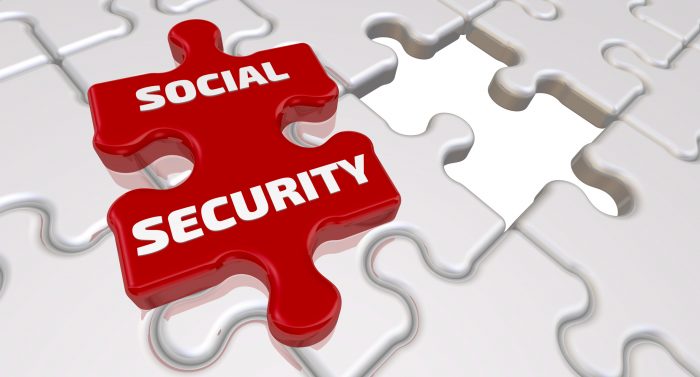 Presidential candidate Bernie Sanders, like some of the competitors in the 2020 race for the Democratic nomination, has a plan for addressing Social Security’s long-term financial woes. His approach would create the “taxable wage donut hole,” in which earnings between the cap (which moves upward annually) and an arbitrary limit ($250,000) would remain untaxed. Earnings beyond the limit then would be subject to the FICA rate of 12.4%. It’s not a full removal of the cap, as some proposals have suggested, but rather a partial removal; however, if the cap as its known today continues to rise, driven by wage indexes, and the arbitrary ceiling (the $250,000) doesn’t change with it, then over time the result could be full removal of the cap.

While not a tax increase per se, at least from a rate viewpoint, this approach would add tax revenue to the program. The other pieces of Sanders’ plan include an added tax on investment income, along with adoption of the Consumer Price Index for the Elderly (CPI-E) to replace the Consumer Price Index for Urban Wage Earners and Clerical Workers (CPI-W) currently used to set annual cost of living adjustments (COLAs).

The Motley Fool’s Sean Williams takes a look at Sanders’ plan in an article on their website, which you can access here. You might then want to contrast this plan with the plan developed by the Association of Mature American Citizens (AMAC)–a plan that addresses the problem without raising taxes and that includes a remedy for those future retirees facing difficulty saving for their later years. Read the AMAC plan here…