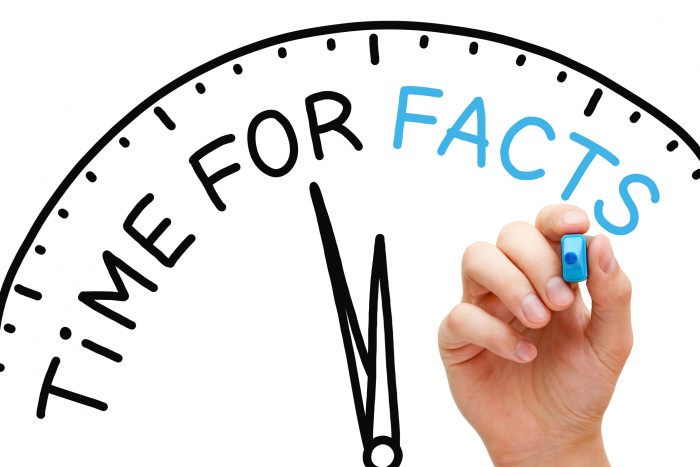 As we’ve noted often through the years on this website, we routinely encounter persistent rumors and myths surrounding Social Security and its various aspects and operations. Some are easily debunked, as in the case of the “Social Security’s going bankrupt” hysteria, or the widely-held belief that those filing early will receive a bump-up in benefits when they reach full retirement age. Others require more complete and careful explanation, and we recently dealt with one of these that we’re sharing in this post.

The myth in question here is the idea that the trust funds held in the Social Security System do not exist, and are simply gimmicks to prop up the perception that the program’s funding does not constitute a “Ponzi Scheme.”  The reality is that Social Security’s program income historically exceeded benefit payments and administrative costs through 2020, with 2021 expected to reverse that trend. The result, then, was the accumulation of a positive balance in the trust funds in the amount of roughly $2.9 trillion, as documented in the 2020 Social Security Trustees Report. These funds, which will be used to continue promised benefits until the trust accounts are depleted, are invested in special U.S. Treasury bonds earning interest for the program while held and are available for redemption at maturity or when needed to pay benefits.

It’s popular to levy the allegation of a “Ponzi Scheme” at Social Security, but what’s overlooked when making this claim is that Social Security is simply (and by design) a pay-as-you-go structure wherein current workers fund benefits for current retirees, and is essentially considered to be a contract between generations. One of the true differentiating factors between Ponzi schemes and Social Security is the fact that Social Security is mandated by law and transparently promises benefits based on established workforce projections over a defined planning horizon. These projections, along with a complete accounting of the program’s finances and obligations, are presented annually in the Social Security Trustees’ report to the public.

Recent articles posted here have zeroed in on the fact that Social Security’s long-term financial health is in jeopardy, with its financial reserves expected to be depleted little more than a decade from now. This solvency issue is of considerable importance to AMAC, and was in fact a major source of focus for our founder, the late Dan Weber. His strong interest in Social Security’s future was a many-year campaign for him, and is embodied in the AMAC Social Security Guarantee legislative framework we’ve been advocating in Washington for years. It continues to be one of the primary areas of focus for AMAC’s advocacy arm, AMAC Action.