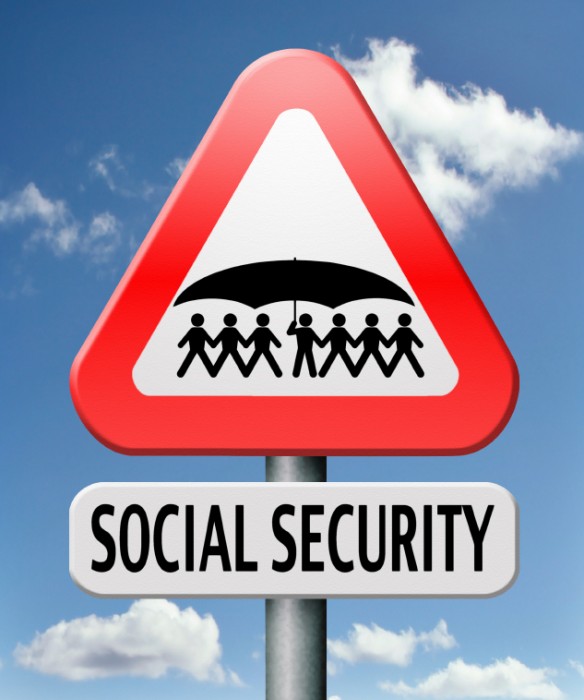 Yesterday we posted an article suggesting Mike Bloomberg was being timid on Social Security, dodging the structural reforms necessary in favor of the same, politically palatable benefit increases that most other Democrat candidates also suggest.  But, now The Extreme Left has him in their proverbial crosshairs, and two authors from Social Security Works are out with a piece in Common Dreams.  Nancy J. Altman and Linda Benesch paint Bloomberg as to the right of Trump, claiming Bloomberg has supported cuts, increases in the retirement age, and once called Social Security a Ponzi scheme.

“He was an enthusiastic supporter of the Bowles-Simpson austerity commission, which tried to jam through huge Social Security cuts behind closed doors,” they write.  Of course, the authors fail to note this bipartisan commission was appointed by Democrat Barack Obama, who took a light swing at structural reform but had to back pedal once the left-wing of his party refused to play ball to fix Social Security and Medicare.

With zero nod to the looming insolvency crisis, look what the authors incredulously state Bloomberg must do to get right on Social Security– “[he] must repudiate his past support for cuts. He must pledge that he will never support cutting a single penny of current or future benefits. Unless that happens, supporters of Social Security should consider him an enemy of the program —  and vote accordingly in the Democratic primary.”  Full piece here.

Of course, The Association of Mature American Citizens (AMAC) rejects the “head in the sand” approach of Social Security Works as noted here and understands Social Security must be preserved and modernized.  This can be achieved by making modest changes in cost of living adjustments and the retirement age, with no additional taxes on workers.  AMAC advocates for a bipartisan compromise, “The Social Security Guarantee Act,” taking selected portions of bills introduced by former Rep. Johnson (R-TX) and current Rep. Larson (D-CT) and merging them with the Association’s own well researched ideas.  Read AMAC’s plan here.