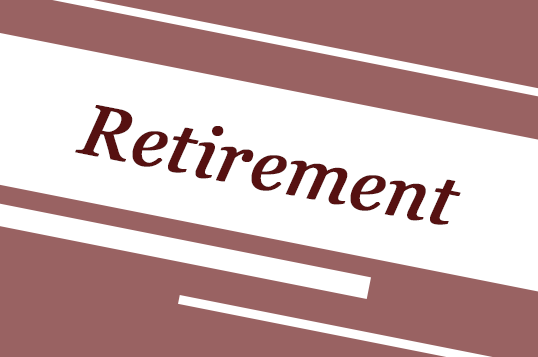 Global analytics firm Gallup’s recent Economy and Personal Finance poll produced some significant indicators that future U.S. retirees are becoming less certain about their ability to adequately fund their retirement. Although up slightly from the previous year, pessimism has grown from pre-pandemic levels and even more substantially from levels polled early in the 21st century. With respect to current retirees, though, the polling found that 80% are able to live comfortably on their accumulated retirement resources, with Social Security playing a key role for well over half of them.

So, what does this say? It could point to the planning prowess of current retirees and their focus on saving for their later years, or it could be a growing expectation among future retirees that Social Security will not play a major role in funding their retirement. In fact, only 38% of poll respondents indicated an expected reliance on Social Security as a major factor for them in retirement. With the steady disappearance of employer-sponsored pensions, future retirees appear to be leaning more and more toward deferred compensation plans, like 401(k)s and IRAs, as well as other sources of future income (i.e., personal savings, home equity, and other investments), along with remaining in the workforce on perhaps a part-time basis.

Gallup Research Consultant Megan Brenan provides a detailed analysis of the poll results in a post today on news.gallup.com, closing out her article with this comment: “…a slim majority of nonretirees in the U.S. expect they will have enough money to live comfortably in their retirement.” This projection recognizes that over 60% of future retirees feel that Social Security will play only a minor role (or no role at all) in their retirement financing.