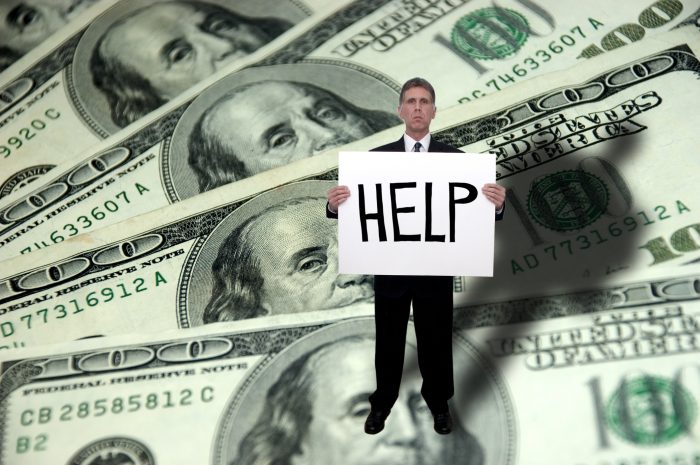 Social Security turns 84 years old this week.  President Roosevelt signed the law into effect in August 1935.  But just as you can only put “black tape” on something so many times before it truly stops functioning as it once did, so it will soon be with the Social Security program.  The program is projected to run a deficit every year from 2020 until 2035.  It will rely on past surpluses (reserves) to pay its full promised benefits for the next 15 years.  What person would drain his savings account to zero over a similar time period to pay for daily costs like rent, food and electricity?

Sadly neither the Trump Administration nor the 20+ Democrat presidential candidates wants to seriously discuss fixing Social Security.  Each candidate is intelligent and has surely read or at least been briefed on the annual report of The Social Security Board of Trustees which notes the program’s inability to pay full benefits in just over a decade.  However, it seems that if the crisis isn’t here now, then to today’s politicians, it doesn’t exist.  But alas, Social Security is broken now.

The curse then is for future political leaders.  Because of the inaction of today, they will be faced with even tougher decisions if the current crop of leaders waits ten years to reform Social Security.  In ten years, the tax increases necessary would likely prove too revolting for working age voters.  Similarly, seniors would rebel if their benefits were drastically cut.  But one or both would have to occur.  The program is veering toward insolvency.  Social Security, by law, can only pay out to beneficiaries that which comes in via payroll taxes.

The “how did we get here” has been written about ad nauseam since the last major Social Security reform in 1983.  It’s demographics.  First, people are living nearly two decades longer since 1935.  There has only ever been one change to the retirement age, and by a mere two years, in 84 years.  Second, families are having far fewer children.  The workforce making payroll tax contributions has not and will not be able to keep up with benefits promised under current law.

So, what must be done?  Simply put, the law must be changed.  There are many proposals in Congress, but they get little attention.  Some would even exacerbate the situation, including these three: a bill to eliminate the Windfall Elimination Provision and Government Pension Offset; a bill to augment payments to lower income people; and a bill to reduce or eliminate income tax on benefits.  All have their constituencies and even some merit, but only as part of a comprehensive reform to increase the longevity of the Trust Fund should those proposals even be entertained.

The Association of Mature American Citizens (AMAC) has a reform plan to preserve and modernize Social Security by making modest changes in cost of living adjustments and a gradual increase in the full retirement age, with no additional tax increases on workers.  AMAC advocates for a bipartisan compromise, “The Social Security Guarantee Act,” taking selected portions of bills introduced by former Rep. Johnson (R-TX) and current Rep. Larson (D-CT) and merging them with the Association’s own well researched ideas.  One component is Social Security PLUS, a new yet voluntary early retirement plan that would allow all earners to have more income available at retirement.  This component is intended to appeal especially to younger workers.  AMAC is resolute in its mission that Social Security be preserved and modernized and has gotten the attention of lawmakers in Washington DC, meeting with a great many congressional offices and their legislative staffs over the past several years.  Read AMAC’s plan here.

Jeff Szymanski works in political communications for the Association of Mature American Citizens (AMAC), a senior benefits organization with 2 million members.  He is a frequent contributor of articles here and at the AMAC Foundation website to draw attention to Social Security’s ailing financial health.