Question: why don’t people save more for retirement? 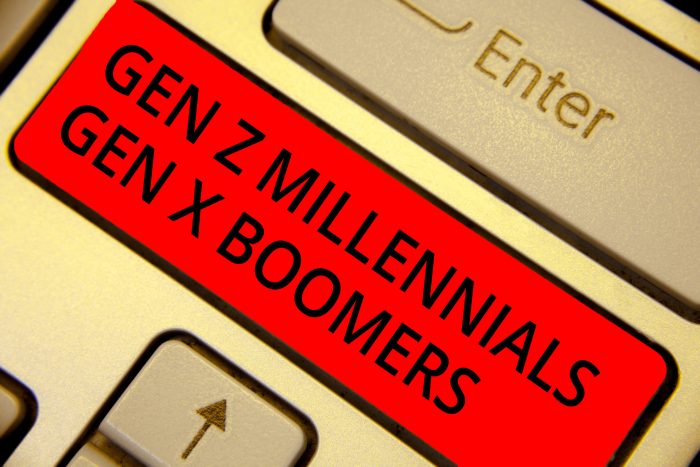 If you were to type “why don’t Americans save more for retirement” into a search engine, you would get some diametrically opposed answers in the search replies.  One is the liberal or leftist view that people don’t make enough and therefore simply cannot save anything for their golden years.  The conservative or view from the political right is that most people’s incomes are sufficient but they spend freely and lack the fortitude to see the future in this here and now spending culture of ours.  Who’s right?

The answer is somewhat irrelevant as the message is just not getting out about how essential saving is to future well being.  Social Security replaces barely 40 percent of pre-retirement income.  It is NOT by itself nor was it ever intended to be a stand alone retirement program.  Worse, the program is headed for insolvency and will so reach that state in just over a decade.  It is hard to imagine Generation X, Millennials, and Generation Z getting the same return on Social Security that folks now receiving benefits have gotten.  Baby boomers and other current recipients have gotten or will get back all that was ever contributed in payroll taxes in their lifetime plus 2% interest in 5-6 years.

The Association of Mature American Citizens (AMAC) is advocating for a plan called Social Security PLUS that is in addition to traditional Social Security.  The plan is voluntary and is neither “big government” nor a “big brother” regulation or mandate.  Consider, a 23 year old employee contributing only $25/week in the first year and an employer contributing $15/week, with both adding 4% annually thereafter, in a mix of 80% stock funds and 20% conservative investments, would accumulate over $1 million by age 65.

Saving more is one thing liberals and conservatives can likely agree on, as decades of inaction by both sides on other Social Security issues means they will soon be wrestling with divisive issues like Social Security benefit cuts, payroll tax increases, and a higher retirement age.  Read more about AMAC’s plan to preserve and modernize Social Security and their Social Security PLUS on their website here.

Jeff Szymanski works in political communications for the Association of Mature American Citizens (AMAC), a senior benefits organization with over 2 million members.  He is a frequent contributor here and of articles to draw attention to Social Security’s ailing financial health.