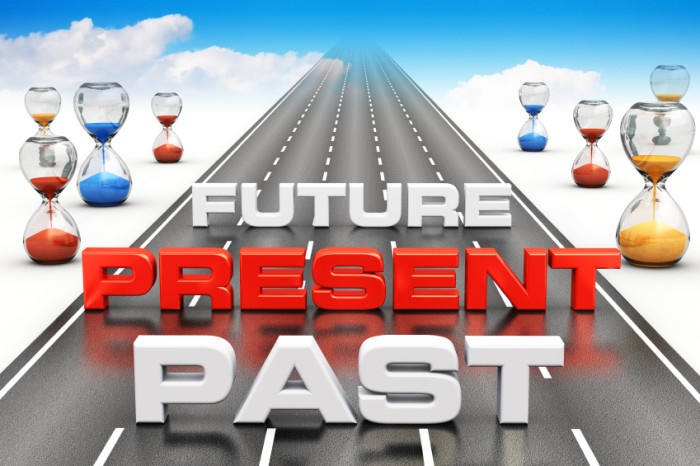 Franklin Roosevelt said this of The Social Security Act: “[it] does not offer anyone … an easy life — nor was it ever intended so to do.”  Thus from the very beginning in the 1930s the program was only designed to alleviate abject poverty and convey a small sense of dignity so no one starved.  Those that wanted or currently desire more from their retirement years must save more on their own.

Enter William Reichenstein, a Baylor University professor emeritus and head of research at Social Security Solutions, who has a two-tier plan to restore health to a system that will cut everyone’s benefits cross the board in 2035 (earlier with a recession) without reform.  In this article by Jane Rusoff in ThinkAdvisor, Reichenstein explains his opposition to the usual reforms of big tax hikes on the wealthy and further means-testing by noting those ideas are merely income redistribution plans, rather than an income savings plan, that ask those who have made more and/or saved more to get less.  Hence on the surface both are flawed and unfair.

Reichenstein notes Social Security already has strong income redistribution features, but he would reduce those some.  He notes those outside the Social Security system, which include public employees in several states, should pay in some to the system to help the disabled.  But the professor’s main objective is Social Security’s retirement income portion where benefits should be based on taxes paid into the system.  “There ought to be some relationship between benefits received and taxes paid. I want people to receive additional benefits based on the additional money they continue to pay into the system. So if they continue to work more than 35 years, their benefits will continue to rise.”

He favors raising the payroll tax across the board and counters criticism that this hurts the poor by stating, “Someone at the lower income level is already going to get paid more than twice as much lifetime per dollar [benefits] than they pay in.  So we’re already giving a great deal to lower-income people.”  Read the entire piece and interview here.

The Association of Mature American Citizens (AMAC) believes Social Security must be preserved and modernized by making modest changes in cost of living adjustments and the retirement age, with no additional taxes on workers.  AMAC advocates for a bipartisan compromise, “The Social Security Guarantee Act,” taking selected portions of bills introduced by former Rep. Johnson (R-TX) and current Rep. Larson (D-CT) and merging them with the Association’s own well researched ideas.  One component is Social Security PLUS, a new, voluntary plan that would allow all earners to have more income available at retirement.  This component is intended to appeal especially to younger workers.  AMAC is resolute in its mission that Social Security be preserved and modernized and has gotten the attention of lawmakers in DC, meeting with many congressional offices and their staffs over the past several years.  Read AMAC’s plan here.