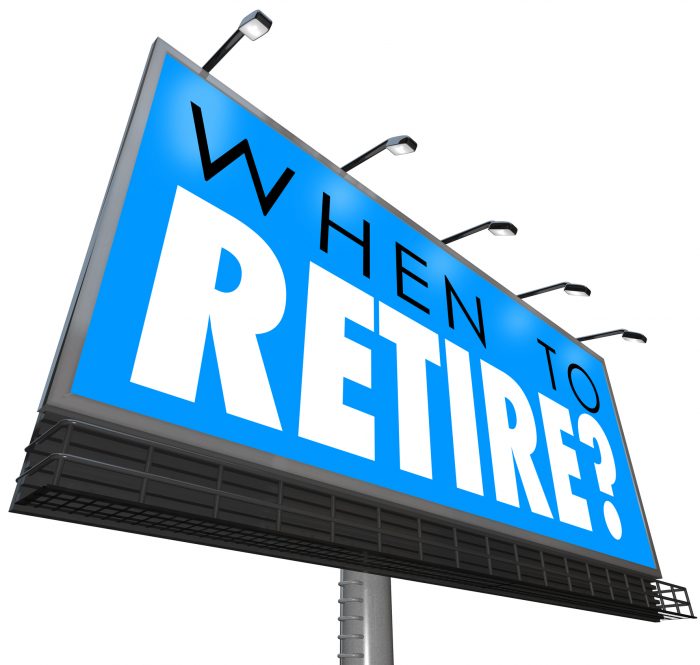 It’s an interesting but very definite paradigm shift, that so many more Americans are now waiting until later than age 62 to start collecting their Social Security benefits. The change is quite apparent – in 2004 half of all men and more than half of women claimed their benefits at age 62, but about a dozen years later only 32% of men and 37% of women applied for benefits at the earliest possible age. So what’s causing that shift? According to research by Boston College’s Center for Retirement Research, it’s because of a growing awareness by workers that average longevity continues to improve, and also because of the very distinct change in employer’s retirement plans from “defined benefit” (traditional pension) plans to “defined contribution” (e.g., 401(k) plans. Ergo, a more acute awareness that Social Security will play an increasingly important role in their retirement income stream, according to this U.S. News & World Report article by Mark Miller. Click here to read more.