A Discussion of COLA Alternatives - ThinkAdvisor 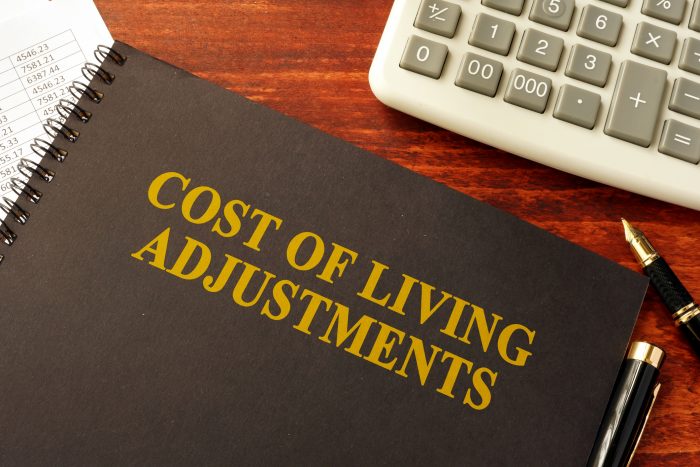 Social Security reform is again moving to the forefront of the political scene, and it’s one of the hot buttons in the current election rhetoric. Most recently, the announcement earlier this month of a 1.3% cost-of-living adjustment (COLA) for beneficiaries gave the issue another nudge, with news accounts of just how the current process for calculating COLA continues to fail in the quest to keep benefits from falling behind against inflation in the categories most important to seniors. In this regard, ThinkAdvisor contributor Ginger Szala offers an article discussing the importance of annual adjustments and highlighting several alternative measurement processes that could make the adjustment more tuned to the needs of seniors. Read her article here…

As presented in Ms. Szala’s article, the CPI-E (E for elderly) option would tend to generate a COLA slightly higher than the current CPI-W formula, while C-CPI-U (the “chained CPI”) option discussed off-and-on for several years would likely result in a lower COLA. Accordingly, the article indicates that current discussions focus more on the CPI-E as a change to the calculation process. All that aside, of course, no real action is anticipated until the overall Social Security reform issue gets attention in the 117th Congress, and there will be several proposals vying for consideration. In fact, one of the proposals on the table is the Association of Mature American Citizen’s (AMAC) Social Security Guarantee, a proposed legislative framework that includes a specific recommendation to alter the COLA process.

AMAC’s proposal calls for the implementation of a tiered approach to the calculation of Cost-of-Living Adjustments (COLA) as follows:

Under the AMAC Social Security Guarantee plan, all retirees would be guaranteed an increase each year, although any Medicare premium increase could offset the value of a guaranteed COLA.

In any event, the 117th Congress will likely view the issue of Social Security reform with urgency, since several economic studies have advanced the expected date for full-depletion of the program’s trust fund reserves from 2035 to as early as later this decade.