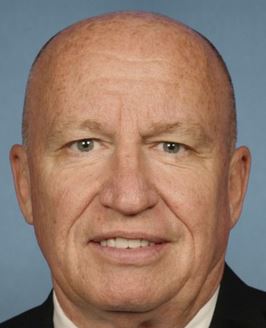 Top Republicans have requested clarification from U.S. Comptroller General Gene Dodaro on the authorities and the term of an Acting Commissioner of the Social Security Administration (SSA) following the unlawful firing of the Senate confirmed Commissioner.

In the letter, the members wrote:

“We appreciate, in advance, the needed clarity that your informed responses can help provide, especially during these times of pandemic-induced uncertainty of Social Security service delivery to beneficiaries—uncertainty that has, unfortunately, been amplified by politically-driven decisions by the administration. […]

The full text of the letter can be found HERE.

On July 9, President Biden took the unprecedented and unlawful step of firing SSA Commissioner Andrew Saul, in an unfortunate choice of politics over people. In place of Commissioner Saul, President Biden announced that Dr. Kilolo Kijakazi would take over as Acting Commissioner. There has been no formal public announcement of the change in leadership assignments at SSA from either the White House or SSA, and SSA officials waited six weeks to begin to initiate any direct outreach from the Acting Commissioner to Republican offices in Congress—offices that represent significant numbers of constituents whose benefits are administered by SSA.