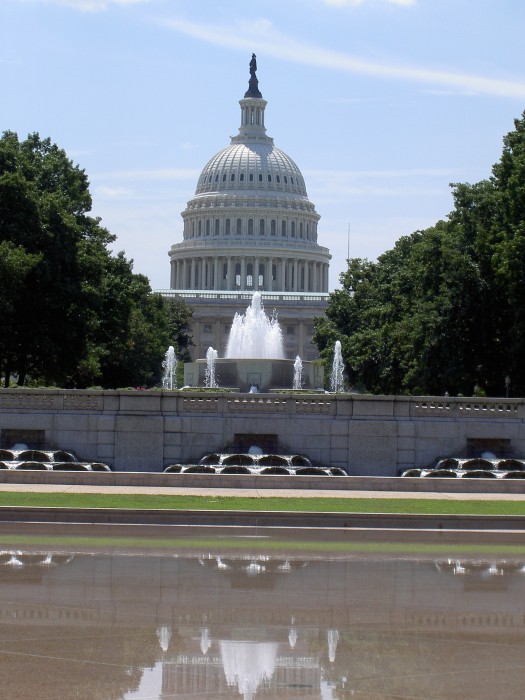 Like many seniors, I take a keen interest in America’s Social Security System and its operations, even though I entered the program a decade ago and recognize that I will be living with the decisions I made back then. My interest, then, goes beyond the benefits I’ve earned as a taxpaying member of the American workforce, and is more focused at this point on what needs to be done to ensure the future of Social Security for generations to come. This interest is one of the main reasons I sought out the Association of Mature American Citizens (AMAC) as an organization where I might put my efforts to good use, and for the past several years I and my colleagues at AMAC and at the AMAC Foundation have been working hard to inform the public about the need for modernization of Social Security. Our basic objective is to enable the program to continue paying scheduled (and promised) benefits well past what is being discussed in financial media today as “Social Security’s insolvency issue.”

In simple terms, under the program’s current financing plan, the Trust Fund reserves accumulated through the years will be depleted fully by 2034–perhaps sooner if we absorb another prolonged recession. In fact, 2018 marked the first year that Social Security operated at a full deficit. with more being paid out than came in to the program. As you’ve no doubt read or heard about, this deficit will trigger an estimated 21% across-the-board cut in benefits in just 15 years. But that doesn’t need to be the case, and AMAC has for the past six years been pushing for a solution that would stabilize and modernize the program (see AMAC’s Social Security Guarantee legislative framework proposal.)

One of the AMAC Foundation’s primary functions is the operation of its Social Security Advisory Service, a program designed to help guide people through the complexities of this massive program. One of the more interesting–and frustrating–items we encounter in this service is a series of myths and misunderstandings about the program’s history. And one of the more persistent of these is the allegation that the Social Security Trust Funds have been plundered through the years and that this is the fundamental reason for  the impending financial problems. Our standard response—based on our research and the documented facts about Social Security’s finances—is that nothing could be further from the truth.

At year-end 2017, the Trust Funds had a reserve balance of close to $2.9 trillion invested in special-interest federal government securities—investments that generate revenue ($85 billion in interest in 2017) used to help pay benefits. The Trust Fund balances had been accumulating for decades, with current law dictating  that the reserves be invested in income-producing securities. In fact, this accumulated reserve, along with the income it produces, is allowing Social Security to pay scheduled benefits while awaiting legislative action to correct the looming solvency problem. And solvency is the real issue with Social Security…a steady decline in the ratio of taxpayers to beneficiaries, compounded by beneficiaries drawing benefits well into their 80s and beyond, will deplete these reserves unless steps are take to modernize Social Security. Once depleted, benefits would need to be cut to match benefits to incoming tax revenue.

So, with this as a base reference point, our Foundation’s Social Security Advisors continually strive to make folks understand that the money has not been stolen, that politicians have not–and cannot–steal the money for other purposes, and that Social Security is not facing bankruptcy. We believe that this understanding will help pave the way for a more measured discussion on how to re-shape Social Security for coming generations. AMAC remains resolute in pursuing its objective of resolving the problems sooner rather than later, and we fully recognize that this is not a self-correcting situation. Legislative action, as unpopular as it might be, will be necessary to secure Social Security, and AMAC invites your support as it seeks the attention of lawmakers in Washington.

For more background on this matter, take a look at this “Ask Rusty” Q&A from last year. And rest assured that we will continue our efforts to promote a secure future for this critical senior benefit program.