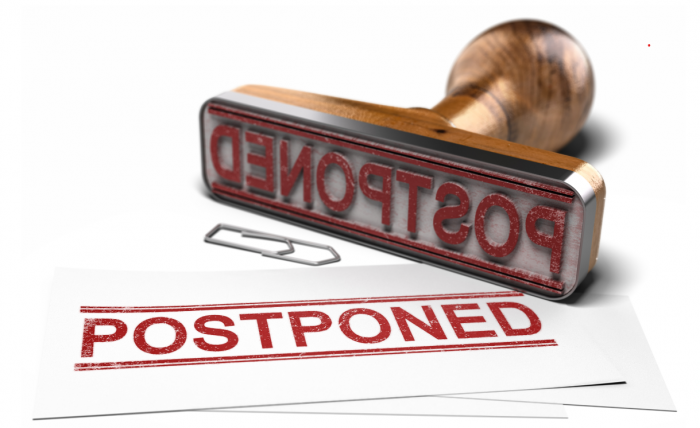 What if there were a way to thread today’s divisive partisan needle to get more cash into the hands of Americans who need it without adding to the $25 trillion national debt?  Alas, there is such a proposal, and Shahar Ziv of Forbes Magazine reviews the idea here.  Conservative scholars Andrew Biggs (a Forbes contributor) and Joshua Rauh argue that Congress should offer voluntary loan checks up to $5,000 (exact amount up for debate) in exchange for delaying the receipt of their Social Security retirement benefits for about three months.  As the two describe it, a favorable rate would be granted for this loan to then be “repaid out of the very first Social Security checks that individuals would otherwise receive, after which their full Social Security check would be restored.”  There appears to be serious consideration in The White House on this proposal, but predictably there will also be a chorus of voices who will rightly argue this is a scheme to “rob Peter to pay Paul” and/or that it is a “slippery slope” to raiding Social Security to fund every emergency Congress may so deem.  Read Ziv’s very informative piece on the Biggs and Rauh plan here.

The Association of Mature American Citizens (AMAC) is leery of any proposal that depletes the solvency of the Social Security Trust Fund sooner than is currently predicted (2034, though likely sooner with the pandemic).  AMAC believes Social Security must be preserved and modernized by making modest changes in cost of living adjustments and the retirement age, with no additional taxes on workers.  AMAC supports a bipartisan compromise, “The Social Security Guarantee Act,” taking portions of bills introduced by former Rep. Johnson (R-TX) and current Rep. Larson (D-CT) and merging them with the Association’s own research.  One component is Social Security PLUS, a new, voluntary plan that would allow all earners to have more income available at retirement.  This component is intended to appeal especially to younger workers.  AMAC is resolute in its mission that Social Security be preserved and modernized and has gotten the attention of lawmakers in DC, meeting with many congressional offices and staff over the past several years.  Read AMAC’s plan here.