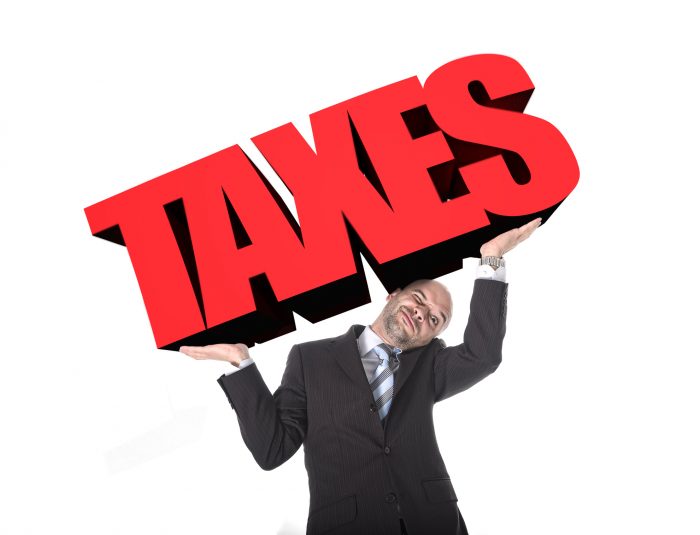 AMAC’s National Spokesperson, Bobby Charles, laments that few politicians want to touch Social Security.  With all the talk in the Biden Administration about tax increases, this piece from 2019 is being republished in its entirety here as way to get the discussion going on fixing Social Security’s long term financial solvency problem:

Social Security is among the least favorite topics for politicians – in either party.  Democrats often raise it to justify new taxes and accuse Republicans of planning cuts, while Republicans stress solvency.

Here is some truth.  Younger Americans tend not to think about it, most older Americans depend on it.  As the number of eligible Americans swells, pressure on Congress to keep it solvent rises.  Congress hates hard decisions.  Accordingly, members agree on the problem, put their head in the sand on solutions.

That cannot continue.  By varying estimates, Social Security will either continue to be mismanaged and collapse by 2034, or responsible, long-term thinkers will take the helm, avoiding the iceberg.

While few want to think about it, assuring sustained solvency for Social Security is complex, politically difficult, and yet also essential.  No one wants to wake up one morning to headlines saying no check, federal commitment has lapsed.

Notably, just as hard cases make bad law, so do crises. A balanced, fiscally responsible solution to Social Security insolvency is possible, but that takes forethought – not massive cuts or new taxes.

Another untenable idea was lofted last week by Democratic Congressman John Larson.  His solution is new taxes. His plan – without being moderated – would effectively raise taxes on those who work hardest, especially small businesses, gradually spreading them outward to more employees and employers.

Haven’t we heard this before?  Yes, this has been the chant for 80 years. Give me your money, give me more, grow the federal government and we promise to give you a piece of the action.

Buying votes with empty promises, centralizing power at the federal level, and seeding a progressively Socialist state is not new.  The idea of raising taxes, year over year, on those who work – to finance Congress – is also not new.

In August 1935, Franklin Delano Roosevelt bemoaned the government could not assure “100 percent of the population against 100 percent of the hazards and vicissitudes of life,” a goal that would obviously be unattainable but lodge enormous power in the Government, usurping personal responsibility.

Instead, FDR pressed Social Security, having the Federal Government do what people might not for themselves – save.  He argued people would “reap direct benefits,” drawing from a bottomless well.

Today, while Congress bickers over discretionary spending, three-quarters of every tax dollar goes to entitlements.  Sadly, while we paid into the system, the return is anemic.  The federal government long ago spent our money.

That is where the Larson promise picks up – He offers another chance for the big payout through higher taxes.  It puts one in mind of Lucy offering Charlie Brown another swat at the football, which she will again pull away.

So, what is the answer?  Groups like AMAC offer – in detail, with balance and respect for those who have paid in, but no false promises – a way forward.

Keeping Social Security solvent did not worry FDR.  It should us.  A way forward was mapped by AMAC in March of 2019.  It does not involve raising taxes.

In short, the goal should not be pie-in-the-sky promises, but a “path to long term … trust fund solvency without raising taxes.”  The 2018 Report of the Social Security Trustees said, absent reform, the “trust fund reserves become depleted by 2034.”   That should be spur enough.

The answer must be tied to economic growth, gradual adjustments and realism, not to slap-dash taxes, eroding private sector growth, higher levels of dependency, and fairytale windfalls.

In short, guarantee solvency but do not do so by raising taxes.  COLAs could be tagged to Adjusted Gross Income (AGI).  Social Security benefits should be excluded from an individual’s gross income, eliminating “double taxation.”

In short, while no one likes to talk about Social Security, “AMAC believes that the implementation of key structural reforms enacted by Congress provides the opportunity to evaluate their efficacy and sufficiency for long term solvency” of the Social Security Trust funds.

To get to there, we should take taxes off the table, think in terms of perpetuating our high growth economy, remember Social Security was born in the Great Depression, when unemployment levels were off the charts. Today’s economy is not that one.  Not needed are higher taxes on young families – acting responsibly and trying to save for retirement.

Moreover, we should generally want higher levels of labor participation, not more incentives to leave the labor market. That is neither a fruitful national objective – or good reason to raise taxes.

Balance and long-term thinking are the missing pieces.  Until we get real about what we want and why, we will continue to snarl at each other and blame each other for snarling.  One thing we all know:  Like open-ended tax hikes, that is no solution.

The Association of Mature American Citizens (AMAC) believes Social Security must be preserved and modernized.  This can be achieved with no tax increases by changing cost of living adjustments, the retirement age, and delayed credits.  AMAC advocates for a bipartisan compromise, “The Social Security Guarantee Act,” taking selected portions of bills introduced by former Rep. Johnson (R-TX) and current Rep. Larson (D-CT) and merging them with the Association’s own research.  One component is Social Security PLUS, a voluntary plan to allow all earners to have more income at retirement.  This component is intended to appeal especially to younger workers.  AMAC is resolute in its mission that Social Security be preserved and modernized and has gotten the attention of lawmakers in DC, meeting with a great many congressional offices and their staffs over the past several years.  Read AMAC’s plan here.