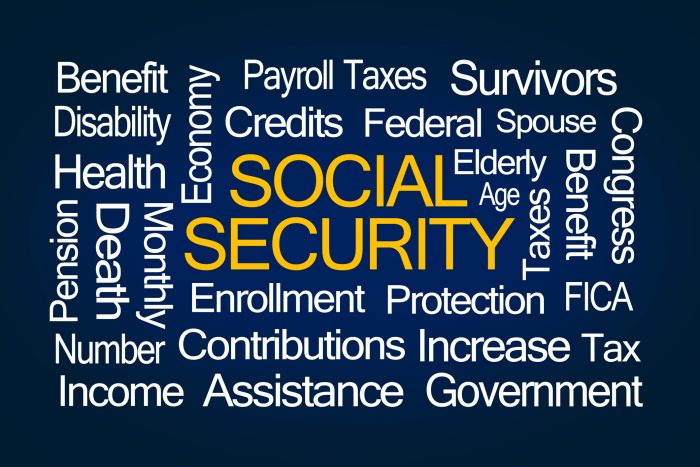 It’s probably no secret to our site visitors that Social Security’s future is entering the home stretch toward an insecure future–a future in which benefits could face cuts in the neighborhood of 20-25%, depending on which pundit you subscribe to. That trajectory, of course, assumes there is no action taken by our legislators to address the program’s funding problems. And on that note, the House Ways and Means Committee’s hearing on July 25 set the tone for what promises to be a protracted debate on the appropriate strategy to address the Social Security solvency issue.

H.R. 860 (the Social Security 2100 Act), the legislation sponsored by Rep. John Larson (D-CT-1) and co-sponsored by 210 members of Congress, was originally submitted in January of this year. The Act calls for expansion of Social Security through formula changes that would result in across-the-board benefit increases for all, a more senior-oriented cost of living formula, and an increase in the “special minimum PIA” (the primary insurance amount–the amount a beneficiary would receive at full retirement age). In addition, H.R. 860 raises the threshold for taxation of benefits from $34,000 (single) and $44,000 (joint) to $50,000 (single) and $100,000 (joint).

The arguments that will unfold in debate will likely be focused on the impact of the additional tax levies on both workers and the economy in general, versus the alternative of using long-term economic growth as a means to ensure Social Security’s solvency and improvements in several of the program’s rules that, in the eyes of some critics, unfairly penalize workers (e.g., the Windfall Elimination Provision). In any event In any event, the battle lines appear to be drawn.