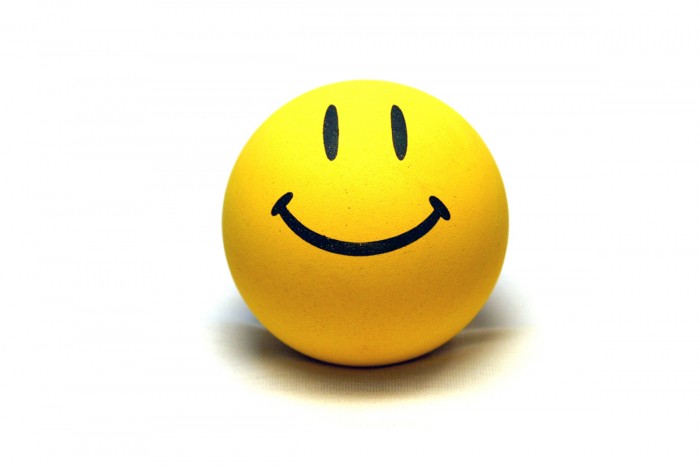 The yellow “For Dummies” books were a mega hit in the early 1990s.  People loved the way complex topics and issues were explained in easy to understand English.  Now enter Social Security, a complex and widely misunderstood program.

Having taught high school economics for 15 years, I was amazed at the number of my students who thought Social Security payroll taxes taken from their paychecks (FICA) was put in a safety deposit box in Washington DC with a label on the front and their name on it.  Well, maybe not so literally as described, but the kids did think it was their money being saved until they retired.  Actually, there’s a good chance many reading this piece still think that too.  My own grandparents used to think as much.

What a surprise then when people learn the money they paid in was never theirs.  The program was set up in 1935 as an intergenerational transfer of funds from current workers to current retirees.  True, the Social Security Administration calculates one’s monthly retirement benefit based on a formula written into law that reflects income from one’s highest 35 working years.  But alas, the money one starts to receive is derived from people then working.  Theoretically, this transfer payment system could go on forever, as long as people work.

In the classroom I described it this way:  your taxes are paying for your grandparents’ benefits right now.  When you retire, your kids and grandkids will be paying your benefits.  This, they grasped.

The problem, and it will reach crisis stage in just over a decade, is demographic.  People are living longer and thus collecting longer.  The birthrate is also declining, so fewer people are starting to pay taxes relative to those collecting benefits.

In 2020, Social Security will pay out more than it collects, and this will continue.  The program can sustain current benefit payments only through 2034 using the excess funds collected for decades.  But, in 2034, the Social Security Trustees report all excess trust funds will be exhausted, and with a deep recession, the day of reckoning could be sooner.  Across the board benefits cuts of more than 20 percent for all would then go into effect, as the program will only be able to pay out what is coming in.  Needless to say, this would be a catastrophe for many seniors.

So, what to do?  Chances are some seniors are now saying, “Thank God I’ll be dead by then.”  Similarly, most politicians, all of whom know and understand this problem, seem to be saying this by their inaction, “Well, at least I won’t be in office then.”  Naturally politicians fear retribution at the ballot box for “cutting Social Security.”  But remember, the deep cuts come only if our leaders do nothing to solve the problem now.

The solutions center on these three: raise taxes, either the payroll tax rate or the amount of income taxed, or both; cut benefits; and/or raise the retirement age.  But AMAC has taken a different approach, one that would address the solvency problem without raising taxes.  AMAC recognizes that action must occur soon.  Delay invites more difficult choices, and thus pain.  AMAC’s plan entails just modest changes to the benefit formula, and these can be phased in so as not to harm the lowest income recipients who have no other source of retirement income.

AMAC believes in retaining the right to retire early at age 62 at a reduced rate, thus no change to current law.  Part of the AMAC plan is Social Security PLUS, a voluntary companion benefit that is in addition to traditional Social Security.  This will allow workers to amass wealth by age 62 to account for the fact that the full retirement age will gradually increase.  Read the Combined Social Security Guarantee and Social Security Plus Initiative here:  https://amac.us/social-security/

Jeff Szymanski works in political communications for the Association of Mature American Citizens (AMAC), a senior benefits organization with 2 million members.  He is a frequent contributor of articles here and at the AMAC Foundation website to draw attention to Social Security’s ailing financial health.