Social Security Reform: The Stage is Getting Set for the 118th Congress - The Motley Fool 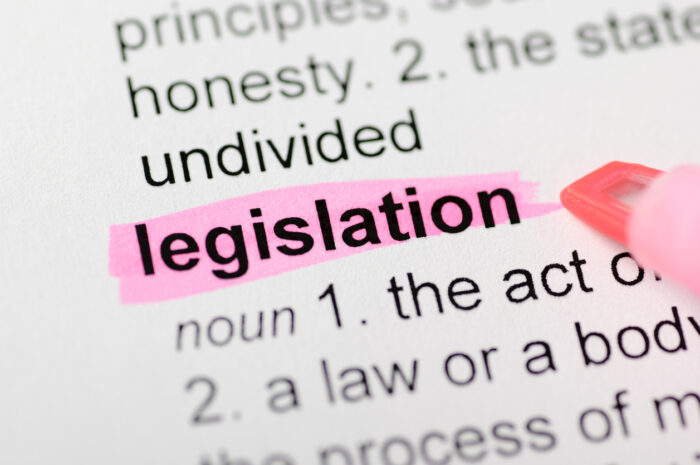 As we’ve reported several times this week, the rhetoric associated with Social Security’s long-range solvency issue seems to be building in the weeks before the launch of the next Congressional session. Yesterday, for example, we noted the stance the Biden administration has put forth that, despite its ambiguity, appears to recognize that the solvency issue is in need of priority attention from lawmakers. In posts earlier in the week, we re-posted an article suggesting bipartisan avenues through which reform might be able to proceed. In general, it seems the temperature might be rising on this steadily deteriorating issue.

Adding further background on preliminary thinking on Social Security, The Motley Fool’s Bram Berkowitz posted an article via tucson.com (access it here) summarizing the content of three separate bills active in Congress, all of which call for increased funding of Social Security. They are: S-4583 (Protecting and Preserving Social Security Act), S-4365 (Social Security Expansion Act), and HR-5723 (Social Security 2100: A Sacred Trust). Berkowitz’s post outlines the main aspects of these bills, their likely objective of increasing tax revenue to fund the program, and their projected impact on the program’s long-term deficit.

Berkowits goes on to outline the preliminary thinking of the Republican Study Committee (RSC), much of which appears focused on raising Social Security’s full retirement age as a pathway to curbing outlays. His post concludes with a summation of the current state: “The two main ways to fix a financial budgeting issue are usually to raise taxes or cut funding, so while there is wide disagreement over the best plan, expect to see a range of proposals attempting to do one of these two things. Eventually, Washington will have to act.”

The third link provided above connects readers to the full content of the posted article. The URL (internet address) for this link is valid on the posted date; socialsecurityreport.org cannot guarantee the duration of the link’s validity. Also, the opinions expressed in these postings are the viewpoints of the original source and are not explicitly endorsed by AMAC, Inc.; the AMAC Foundation, Inc.; or socialsecurityreport.org.