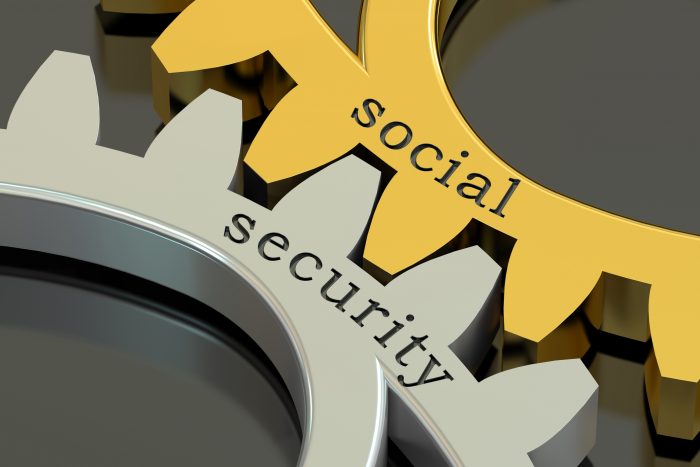 The 21st Annual Transamerica Retirement Survey published a few weeks ago put a spotlight on the concerns that a large segment of the American workforce harbors about the future of our Social Security program. In a recent report published by the Transamerica Center for Retirement Studies (TCRS), for example, it was reported that “Nearly three-quarters (73%) of U.S. workers are concerned that Social Security will not be there for them when they retire…” Further, the TCRS report notes that less than a quarter of the survey respondents have the opinion that they’ll be able to retire comfortably given their accumulated savings levels, while more than half plan to remain in the workforce during their retirement years. Fox Business personal finance reporter Erika Giovanetti provides commentary on the survey and its findings in a post on their website, which you can access here.

It seems fair to say that a fair portion of these concerns is directly related to the growing awareness of Social Security’s impending solvency issue. The problem is that Social Security, beginning last year, is seeing total cost exceed total income (including interest and payroll tax) for the first time since 1982. Consequently, the program is forced to dip into its cash reserves to continue promised benefits to current beneficiaries. This is not a sustainable situation, even though the program had accumulated nearly $3 trillion in its Trust Fund reserves—a reserve that had been steadily growing in past decades. Absent legislative action, the Trust Fund reserves will be exhausted by 2033 (some sources say 2032), leading to the program being forced to operate solely on a cash basis where outflows must match revenue coming into the system, with scheduled benefits reduced substantially…as much as 22% to 24%. Without question, this would be a disastrous situation for many older Americans.

With the solvency problem looming closer with each passing month, it’s clear that Washington needs to focus attention on the problem sooner than later. The closer we come to the brink of insolvency, the more severe the corrective measures will need to be. The Association of Mature American Citizens (AMAC) has been sounding the alarm for some time, and has aggressively advocated for preservation and modernization of Social Security via a bipartisan approach that calls for no tax increases, ensures the targeting of benefits where needed the most, and provides an avenue for all workers to accumulate financial reserves for retirement. Learn more about AMAC’s proposal at AMAC.us/Social-Security.