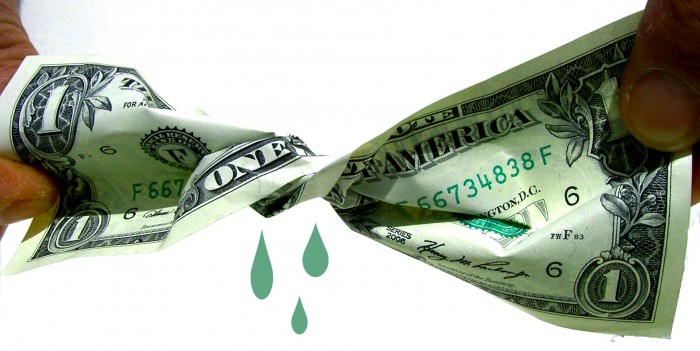 Sean Williams writes a thoughtful piece which explains that “cutting” Social Security, as many say must be done to shore up its long-term solvency, does not have to mean direct monthly benefit cuts.  Needless to say that would be hugely unpopular, and members of Congress tasked with fixing the program know they must also get re-elected.  Neither political party endorses direct cuts.  But the concept of  “means testing” is both similar yet different.  Mean testing, which is already done to a limited extent with the income tax on benefits, involves gradually reducing or eliminating payouts to upper-income seniors and couples on the theory that the more one makes, the less dependent one is one Social Security by itself.  The idea often receives quiet support from political leaders, though most prefer not talking about Social Security’s problems at all.  Finally Williams discusses indirect cuts, or reductions to program outlays realized over long periods of time.  A gradual increase in the full retirement age, which was only ever increased one time and by just two years, is one example.  The other example is changing the formula for granting cost of living increases to be less generous to program recipients each year.  While making no changes at all to Social Security might be the most popular with the public, that entails across the board benefit cuts for all of over 20% in just over a decade, and that would surely be an option no one would like. Read the full piece by Williams here.