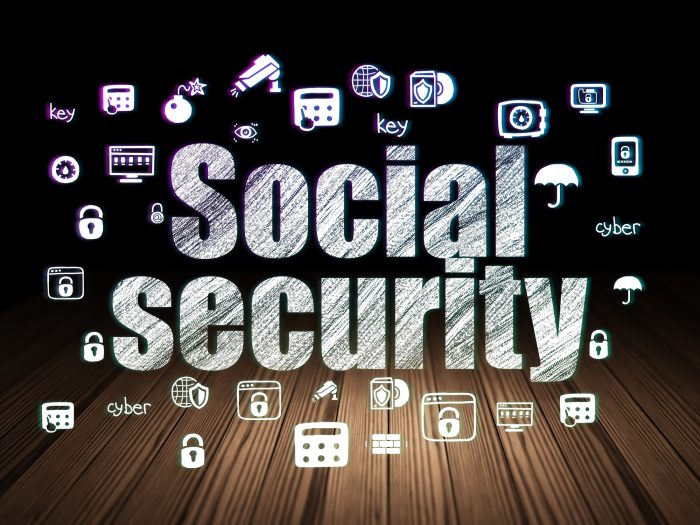 By now, most Americans have heard that Social Security will be facing some serious financial issues in the not-too-distant future. True, the calls for reforming the program have eased in the past couple of years, largely because our roaring economy has allowed the program to continue to run at a small surplus (more revenue than cost). But make no mistake – that doesn’t mean the program isn’t still headed for a solvency issue in less than two decades, meaning that Social Security reform should still be front and center stage.

In this Motley Fool article by Sean Williams, the author relates his thoughts on why the program is headed for trouble – essentially that the rich enjoy longer lives with an exemption on their high income, that U.S. birthrates are declining (meaning fewer future workers to pay into the system), and that immigration has slowed (again, fewer workers paying into the system). His hypothesis is that before long, these things will cause Social Security to face a “worst case scenario” which will lead to an across the board 23% cut in benefits. And, he’s right, at least for the latter two reasons.

Social Security’s financial condition is reviewed annually by it’s Board of Trustees which has, for decades, projected that future revenue will be insufficient to cover program costs starting in about 2034. Each year, this report is sent to Congress, which has for decades ignored the predicted financial shortfall and done little or nothing to resolve it. AMAC studied the program’s financial issues very carefully and developed a common-sense proposal to resolve Social Security’s financial woes without raising taxes,. That proposal has been discussed with various Congressional Representatives for years now, and has been well received by most who have studied it. AMAC’s proposal, which resolves Social Security’s financial issues for generations without raising taxes, can be found here:  www.amac.us/social-security.