Another Look At the COLA Argument 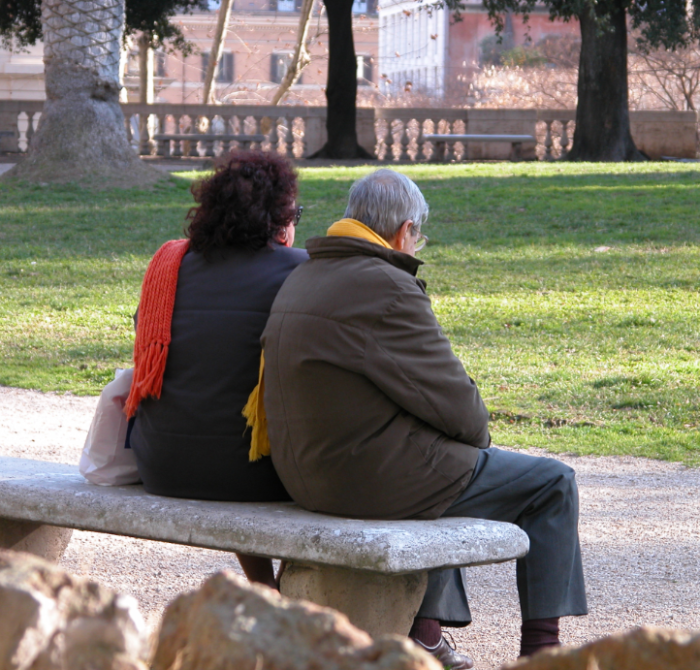 The Motley Fool’s Sean Williams, in a post on fool.com, examines the nagging disconnect between Social Security’s Cost-of-Living Adjustments (COLAs) and the purchasing power of benefits paid to seniors. Williams cites statistics provided by The Senior Citizens League (TSCL) that illustrate a 34% loss in purchasing power absorbed by seniors since 2000, and highlights the most recent 2018 COLA–2%–and the simple fact that a large number of seniors saw their monthly benefit payment actually drop in spite of the “raise.” To further drive the point home, Williams and the TSCL report that although the average benefit has grown by 46% since 2000, the aggregated costs seniors most often face have increased by more than double that rate in the same period.

As Williams observes, policymakers are severely divided on corrective action on Social Security reform. The result of this philosophical chasm between Democrats and Republicans is, as most of us are aware, a lack of definitive steps to ward off the projected 2034 insolvency of the program’s Trust Funds and the looming substantial benefit cut seniors will face. Some argue that the use of a COLA approach that offers bigger adjustments (e.g., CPI-E replacing CPI-W) would further exacerbate the solvency problem, and that’s true–if it were to happen absent any other adjustments to the overall Social Security system.

Here’s where action is needed. An overall review of the program is critical, so that changes can be made to not only stave off an insolvency, but to ensure Social Security’s role as a lifeline to keep seniors out of poverty. The Association of Mature American Citizens (AMAC) recognizes this problem and its inherent urgency, and has been actively pursuing legislation that will ensure the program’s solvency for generations to come. It’s proposed “Social Security Guarantee Act of 2017” is a legislative framework that would accomplish that objective, and would help to resolve the COLA problem referenced in Sean Williams article. Read Williams’ article here, and learn more about AMAC’s proposal here…